Most of my Killer Sudoku end up having quite a pronounced extra-regions feel to them, which I think is something that really sets them apart from the crowd.  However, this week I wanted something more along the lines of a decent (non-computer generated) Kakuro.  The implied similarities are more subtle and less trivial than the fact both Killer and Kakuro involve adding up, as I'm sure all my Dearest Readers already know, even if they have happened to have been historically unmoved by Kakuro.  Enjoy! 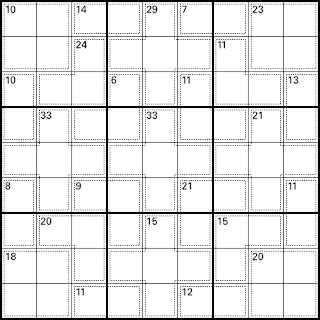 Thermo sudoku this week.  Numbers placed must increase from the bulbs.

Karel has also asked me to mention that there is going to be another Sudoku Cup this weekend - more details here: http://sudokucup.com/content/practice-puzzles.  And whilst you're there, you'll doubtlessly want to play Daily League puzzles online.

EDIT: please note an earlier version of the puzzle had the wrong length of thermometers in Row 1.  Sorry! 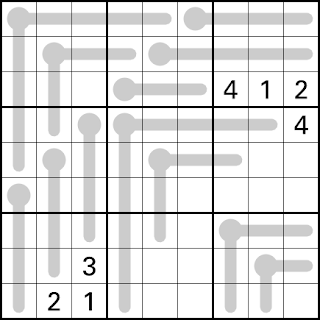 Anything Bastien can do... 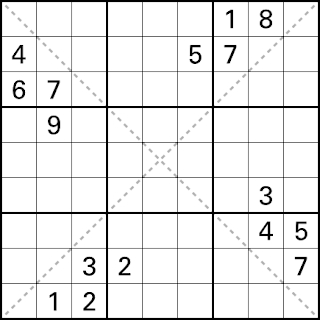 Outside Sudoku this week - the clues outside the grid are placed somewhere within the first three cells in the corresponding direction.  There is a backlog of Daily League PDF's that hopefully I'll be able to get to tomorrow.  Nothing too hard here, although you'll want to watch your step at a couple of points.  Enjoy! 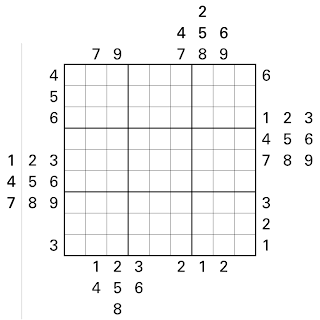