So after the treat I served up last week, I’m afraid it’s time to come down to earth a bit this time around. This is one of those promised weeks where I’m serving up a puzzle featured in the recent LMI puzzle test I was responsible for. Albeit this one was fairly well received. I suppose that a possible ulterior motive for posting a slitherlink puzzles is that recently I have been in the habit of solving at Kwon-Tom Loop – which is curious as I don’t really enjoy the puzzles there that much. They are all taken from the generator and whilst all are certainly challenging, there is no elegance to them. On the other hand, I think that when you have a hard puzzle there should be a certain je ne sais pas to the solve that feels like getting a good bit of logic is being rewarded. Hopefully you get this here. 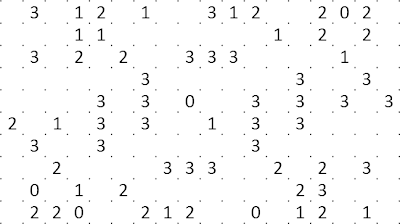 Ah what the hell, why not have something original? I’ve been on something of a roll with my twisted symmetry masyu recently (it’s very therapeutic to design them) – and whilst it’s fair to say that most of them are fairly trivial to solve and I should really try making them in sizes larger than 10×10 – I am a bit pleased with this one as it’s by no means a trivial solve. So I don’t think that I could ever call a 10×10 masyu hard, but this at least isn’t totally easy. Enjoy! 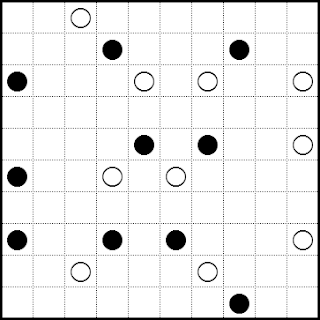 Finally, I’d like to offer a hearty congratulations to all competitors at the 19th World Puzzle Championship in Warsaw, Poland. I wasn’t out there myself, but I have been following the progress of the British contingent via the UKPA forums with great interest. See also Thomas Snyder’s blog (over there on the left – I’m getting tired of linking everything).

Special congratulations should go to the nikoli.com solving behemoth, Hideaki Jo, of Japan, who finished third; to seven-times world champion Ulrich Voigt of Germany; and finally to the new world championship himself, Taro Arimatsu, also of Japan. You might surmise that the Japanese had an excellent time of it out in Poland, but they were ultimately pipped to the post by an excellent American team. Not only did they feature Mr. Snyder on the left there, but for the first time none other than Palmer Mebane – a.k.a. MellowMelon – whose blog you can also find there over on the right. So I suppose the final congratulations go to them.

A.K.A. Tom Collyer keeps his promises (at least sometimes, at any rate haha…)

A.K.A. Who needs a list of pentominos by the side of a puzzle anyway?

So this is a tough cookie. But it’s worth it, I promise you. 75% solves beautifully well, and the last quarter is a bit of a head scratch. If it’s too much of a head scratch, you can probably trust my good nature and use a few hinted shortcuts to finish the puzzle. Enjoy! 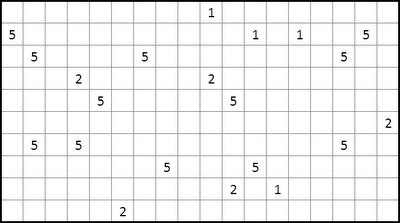 P.S. A few weeks back I eulogised about how great my Marathon puzzles for the LMI test were. As it turned out, the test was somewhat of a disaster, with a high proportion of broken puzzles and plenty of egg on my face. That said, there were still some rather good puzzles and you can probably expect to see a couple of them reposted on my blog on weeks when I’ve not got a spare mo to do a semi-decent puzzle.

Anyhow, the Heyawake was actually broken – which made me die more than a little inside because if you skipped over the contradiction the mistake implied, it was in my opinion the best of the three puzzles. I did fix it, but it’s not the same :(. 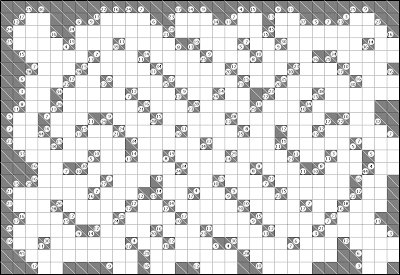 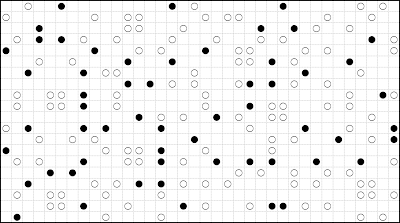 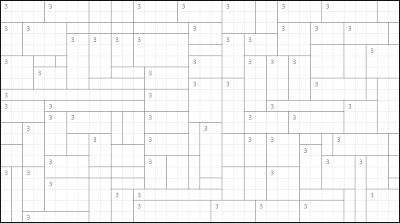 As much as I’d like to go on about a rocking American band of the 70’s, I think I’d better Keep It Simple, Stupid. Especially in light of recent puzzle-writing dickhead errors on my part. So what could be more simple than a 10×10 Akari?

Well: I haven’t posted the rules before (competent use of the mouse in a leftward direction should help you here); and 10×10 Akari are usually lame. This one isn’t. Enjoy! 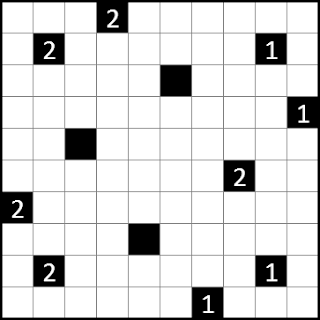 I write today at silly o’ clock in the morning as something of a broken man, in terms of writing puzzles anyway. For today’s post, I would have loved nothing more than to share the three “marathon” puzzles I have written for the LMI October Puzzle test, my so-called Nikoli selection. In my judgement, they are 3 of the best puzzles I’ve done so far, and as a threesome they encompass some great design, some excellent solving manoeuvres which will be familiar to long-time readers of this blog, some more that will be novel; sometimes with a highly slick solving feel, other times with some fairly challenging logic, and yet more times where you suddenly notice something really neat that you really weren’t expecting.

However, I can’t very well go and publish them early now, can I?

Instead, I have fallen back on my trusty friend, the 10×10 Masyu, with (almost) twisted symmetry. This is one I made waiting for the rounds to finish at the Times sudoku championship last month – and I was thinking about including this for LMI until I made an even prettier design. So yeah, lazy this week. If it’s any consolation I believe there are very few people – if indeed there are any at all – who do these better than me. Enjoy! 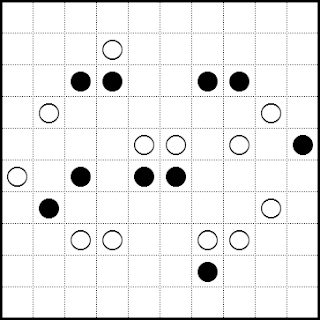 This week I am publishing puzzles as a sort of bridge burning ceremony. These were initially scheduled to be part of the forthcoming UKPA Sudoku Championship but have had to be left out for editorial reasons. This is obviously as painful as choosing which of your favourite offspring to save from the meat grinder, but now they are out there’s no going back.

Perhaps the best way of thinking about things is this: if these were the puzzles that got the chop, how good are the ones that survived going to be? 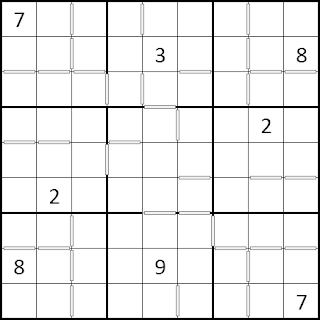 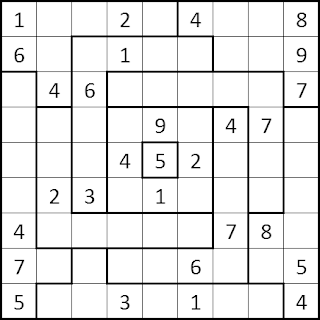 (Place the digits 1-9 exactly once in every row and column, and at most once in the 10 marked 8-cell regions.)

P.S. Earlier versions of the consecutive had a bar missing, this one does not!
By Tom Collyer at 02:00 1 comment: